Richard and Diane Beaulieu purchased Entree Kitchen in July of 2009. Earlier that year Diane, an Entree Kitchen customer for nearly two years, became worried when she received a letter stating that the business was for sale. "What will we do for meals if Entree Kitchen just closes down?" she asked Richard. At that time, as a working mom of a four year old and 14-month-old twins, Diane relied heavily on the meals provided by Entree Kitchen. Richard immediately replied, "Why don't we buy it?" 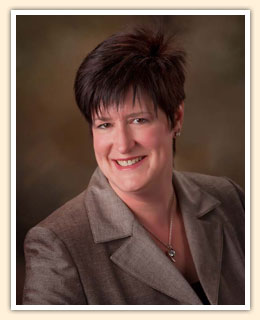 Diane laughed, but Richard inquired about the business, and it became clear that purchasing Entree Kitchen made perfect sense. Entree Kitchen's core concepts were built on a strong, service-focused concept. Diane had 25 years of management experience, about half of those in the hospitality industry, and Richard had almost 20 years of experience in accounting and business consulting. Diane and Richard realized that the acquisition of Entree Kitchen was a once-in-a-lifetime opportunity.  But the story does not end there...

Diane, always a believer in things happening for a reason, was then laid off by a company where she had invested 14 years. Although the layoff had not been in their plans, the timing could not have been more perfect. Diane now devotes all her time and efforts to the improvement and growth of Entree Kitchen, a task that she enjoys immensely. Meanwhile, Richard supports from behind the scenes evenings and weekends. 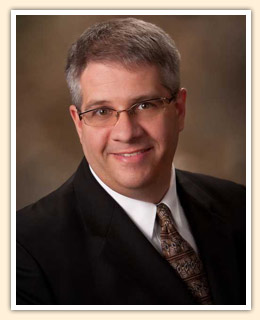 These new owners are keenly aware of the keys to success and are centering their efforts first and foremost on their customers. Since Diane and Richard took ownership, meal assembly sessions have been reopened, a daily offering of Grab 'n Go Entrees both fresh and frozen are available, delivery area has been expanded and the menu has undergone major improvements including the addition of Gluten-Free items. Customers now enjoy new entrees monthly, and both the side and dessert menus have been expanded. The Perfect Pairs menu features new sides including bread options and the Sweet Endings menu now has multiple varieties of trans fat-free house-made cookies along with some other delectable new dessert options.

The Entrée Kitchen Team is on a mission to "Bring Dinner Back to the Kitchen Table" and are constantly working to improve their services and menus. Diane and Richard have many more ideas in the works and welcome your feedback.  Please contact them at 630.668.4450nfo@entreekitchen.com.